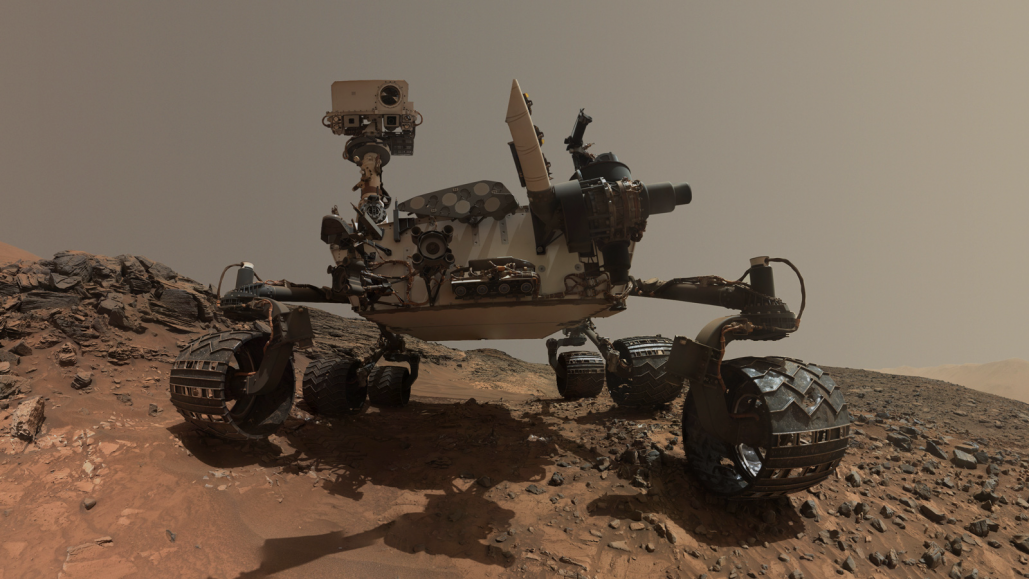 the future is closer than it seems
News 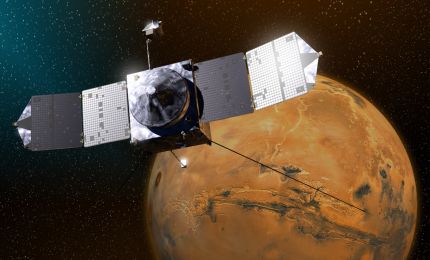 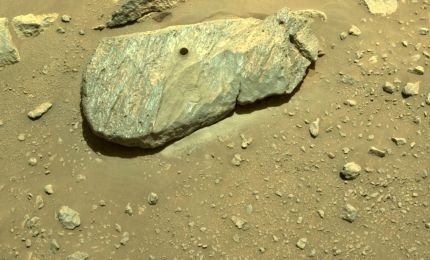 The rover will abrade a rock this week 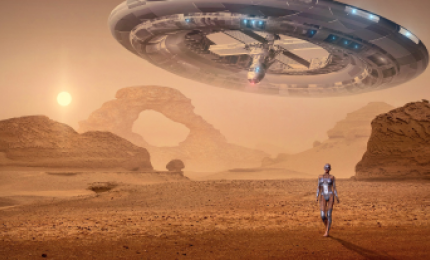 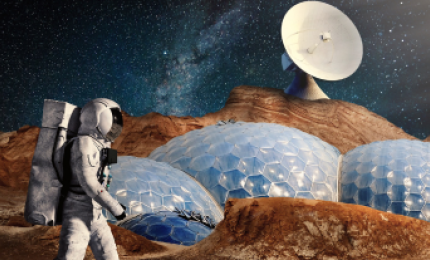 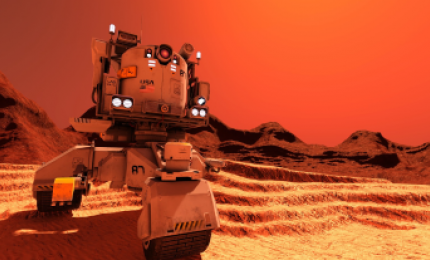 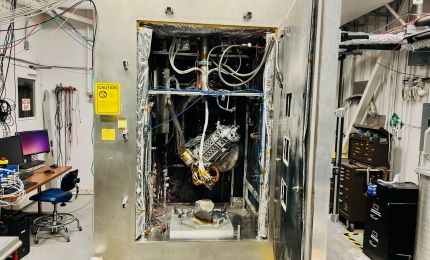 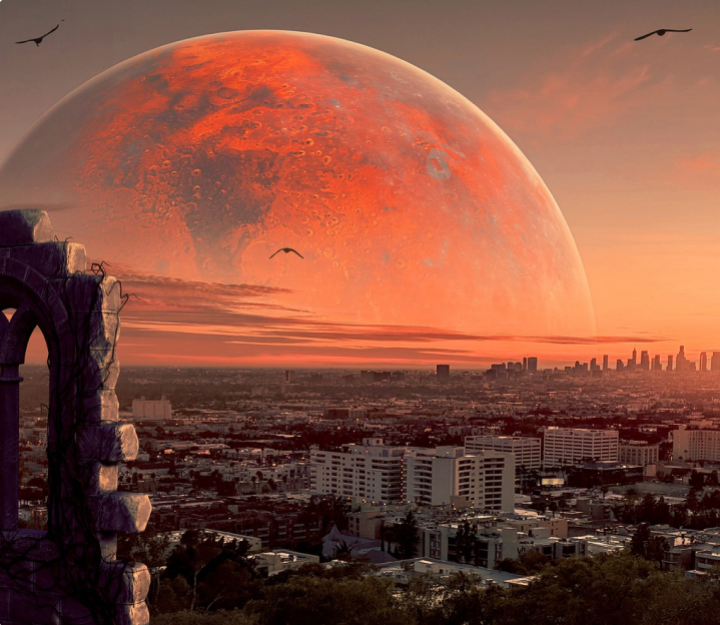 On July 20, 1976, the unmanned compartment of the American spacecraft Kombinat-1 was captured above in human history on the floor of Mars.

NASA's Viking Space Program was the last in a series of Mars exploration flights launched in 1964 by Mariner to look for signs of life on the planet.

Viking 1 was launched on August 20, 1975 from Cape Canaveral, Florida. Prior to the flight, the launch modules were carefully sterilized to prevent Mars from infecting terrestrial life forms.

On June 19, 1976, Viking-1 entered orbit around Mars. The landing of the detached spacecraft on the surface of Mars was scheduled for July 4, 1976, the bicentennial of US independence. However, images of the planned landing site showed its unsuitability for safe landing. During the first month of flights around Mars, intensive photography of the planet's surface was carried out in search of a place to land. Only on July 20, at 8-51, a special module separated from Viking-1 and at 11-53 landed in the area of ​​Chryse Planitia, starting the transfer of photographs of the Martian surface.

Before the start remained